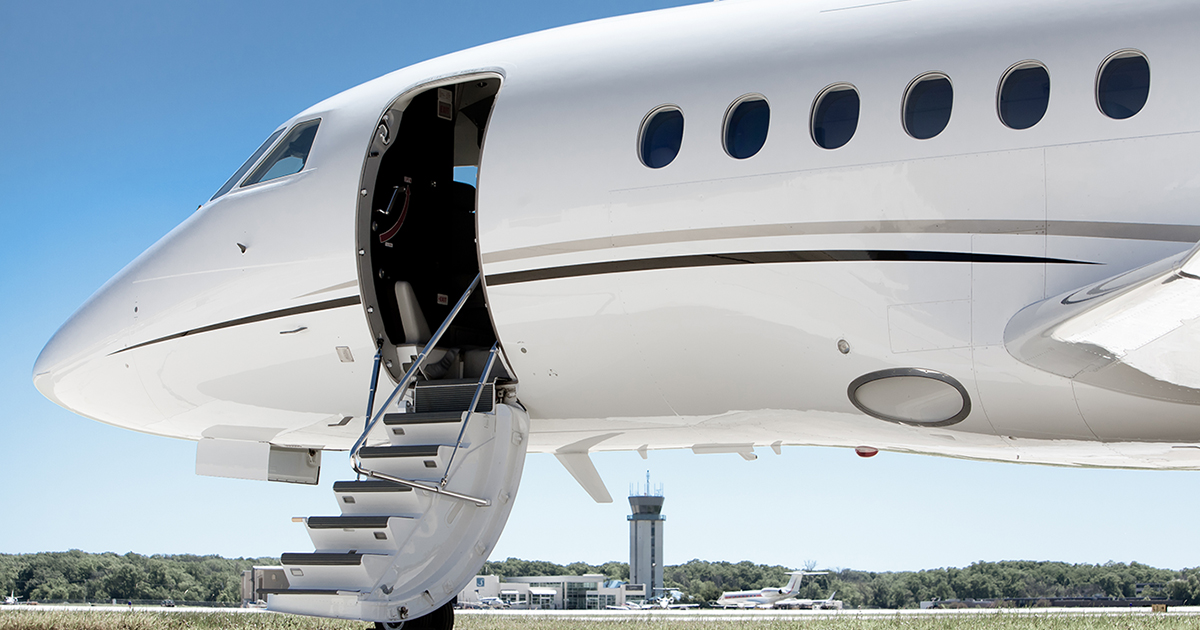 Priester Aviation announces the appointment of William L. McNease as new Vice President of Flight Operations/ Director of Operations.  With over 37 years of global flight operations, he is poised to be a tremendous asset to the leadership team.

Priester Aviation chose McNease because of his extensive experience in the field and long list of credentials.  He has been working in aviation management and flight operations for over 37 years, serving as the Director of Operations and Chief Pilot for AMR Combs Worldwide Flight Operations.

McNease began his aviation education at Louisiana Tech University, where he earned a Bachelor of Professional Aviation.  He then moved on to Delta State University for his Masters of Commercial Aviation degree.

McNease’s aviation career began in the US Army where he served as a combat surveillance pilot in Vietnam, flying 173 missions.  That experience led to a role as a test pilot for Gulfstream, a position that allowed him to test nearly all of the company’s models.  In addition to these positions, he has clocked more than 18,000 flight hours and has earned 24 type ratings in aircraft such as the Gulfstream G550/G450, Dassault Falcon 900, Bombardier Challenger 601 series, and several models from Airbus.  He currently holds operating licenses in Switzerland, Indonesia, Italy, Costa Rica, Hungary, Malawi and Saudi Arabia.  FAA air carrier inspector and general aviation operations inspector credentials round out his resume.

Andy Priester, President and CEO of Priester Aviation, indicates his excitement about bringing McNease onboard.  “He embodies everything we set out to find,” he said.  He then cited McNease’s leadership skills, experience and ability to work with members of a team as the reason they chose him for the position.  “These are truly exciting times as The New Priester continues to take form as the preeminent choice in aircraft management, aircraft charter and related aviation services.”

McNease has received the Admiral Luis de Florez Flight Safety Award from the Flight Safety Foundation in recognition of his contributions to aviation safety.  He is also certified as an IS-BAO safety systems auditor.